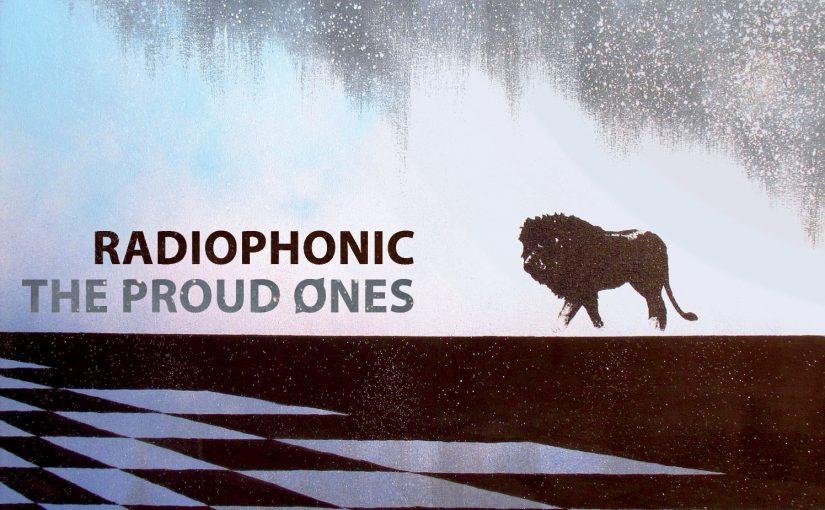 The new record is now available!

You can even get a 96kHz FLAC download of the album if you’re into that sort of thing! So excited!

We are really excited to get our new album The Proud Ones out into the world! What we hoped to finish in 2013 turned into a two year process. Now the album is finally ready!

The cover artwork is by Orion VonOntjes. You should check out more of his awesome work!

Most of the songs were written primarily between Daniel and Graham. Daniel had a solid collection of demo ideas that Graham fleshed out with melodies and lyrics. Graham had his own group of demos as well, and these two sets of songs form the bulk of the album. The band wrote “Sure” during the January 2013 sessions in Tennessee which also made it into the mix.

Graham wrote most of the lyrics in response to a series of prompts from Real Women Real Songs. This was a songwriting challenge set up by Cary Cooper where a group of women wrote and video recorded one song per week for 52 weeks. Longtime friend Beth Cahill was part of the original 2013 group of songwriters doing this song-a-week challenge. Graham didn’t manage to do 52 songs or put up a video for them as he wrote, but he did follow along and get an audio demo completed for the first three months. A big thank you to Beth, Cary Cooper and all of the writers for the inspiration to just keep writing!

This album has a different character than our last. Daniel’s demo of “The Proud Ones”, originally known as “Santina” really struck Graham’s ear as a new direction for mixing electronic elements into the band. This was the first demo that was completed and ultimately set the tone for what would be an album with more electronic and keyboard elements mixed with our more traditional rock instruments. Synth bass and various keyboards weave their way throughout the arrangements – it was a fun departure for us. The rock still remains, though!

We hope you enjoy the album!

Radiophonic reconvened in the hills of Eastern Tennessee this past holiday weekend with 6 songs and a plan. I’m glad to report we left the studio with tracks and makings for possibly 11 songs!  It was great to see each other in the flesh, and to bang it out at Soona Central.

Next steps are in the making, and we hope to have this ready to release by the summer. Stay tuned!